HomeSpiritsHere’s Looking At You
Spirits

Here’s Looking At You

Wondering what to spend your tax refund on? Or what to buy dear old Dad for Father’s Day? How about a special bottle of Balvenie Scotch Whisky, which will set you back a mere $33,000.00.

That’s right. Twenty thousand pounds in the UK or $33,000 in the USA. The Scotch comes from a cask of single malt distilled in 1962 and only 88 bottles will be available. It will be known as “The Balvenie Fifty” and it is being released to celebrate the 50th anniversary of The Balvenie Distillery’s malt master, David Stewart.

According to “The Drinks Business” a UK publication, Cask 5576 is described as “wonderfully fragrant and floral whisky, which is velvety sweet and a beautifully balanced combination of sweet citrus notes and gentle hints of honey, spice and oak.” The whisky was matured in a Sherry hogshead, which makes it especially rare in today’s market.

David Stewart started at Balvenie in 1962 and he says, “Cask 5576 and I have shared the last five decades together”. Described as “the modest man of whisky”, Stewart has received industry awards, recognition and admiration throughout his long career. 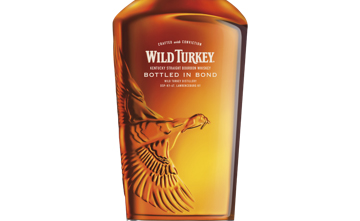 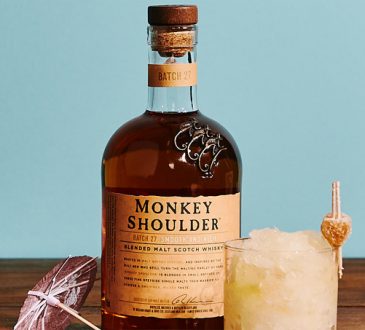 Priscilla FeltonMar 25, 20
March 25, 2020 – Bacardi Limited, the fabled premium rum producer since 1862, has shifted production at the distillery in...