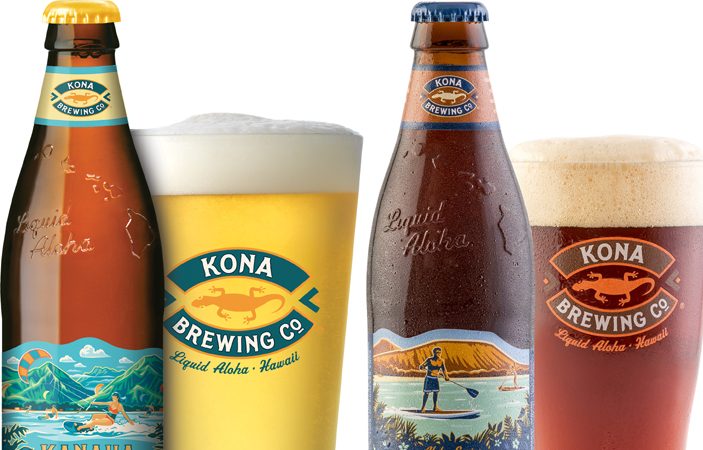 March 21, 2018 – Kona Brewing fans, and there are plenty of you, will be delighted to hear that Kanaha Blonde Ale is being distributed nationally.  Previously, if you didn’t live or travel in California and Hawaii, you were out of luck and that’s a real shame as it is a very pleasant quaff.  In fact, since it is described as “sessionable” you can quaff a few.

Sessionable is one of those terms that get tossed around by the beer cognoscenti, but for anyone who only drinks beer occasionally, it refers to low alcohol beer that can be consumed in quantity in one session without becoming disgustingly soused. Sessionables are usually less than five percent ABV.  However, since moderation in all things is our motto, we don’t recommend any degree of souse-ness. 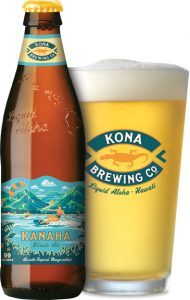 Back to Kanaha Blonde Ale (pronounced Ka-NA-ha), we’re told real mango is a part of the recipe, which we’ll admit we couldn’t taste. However, it was the perfect accompaniment for scallops sautéed in butter.  The ale cut the richness of the buttery scallop and we like the low IBU (International Bitterness Units).  Kanaha is 18 IBU.  By way of comparison, Budweiser is around 12, Lagunitas Sumpin’ Easy Ale is 50.8 and we found a couple of craft offerings that exceed 2000.  Did we mention it is 4.2 percent ABV, only 99 calories, and four grams of carbs?

Other news from Kona Brewing is the re-release of Koko Brown Ale nationwide.  Our first taste of Koko was like a big mouthful of chocolate.  We later read the brewer’s notes that it is made with real coconut adding a nutty, toffee flavor.  We’re sticking with chocolate.  We tried it with pizza, which was not a good match, but we figured it would work well with spicy Asian.  The brewer agrees recommending Thai curries and BBQ meat.  We’ll try that next time.

The suggested retail for both Koko Brown Ale and Kanaha Blonde Ale is $7.99-$9.99 for a six-pack of bottles. 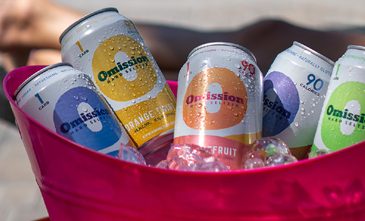 Priscilla FeltonNov 6, 19
November 6, 2019 – Once again, Kona Brewing Co. has captured the flavor of Hawaii with a newly released Hibiscus... 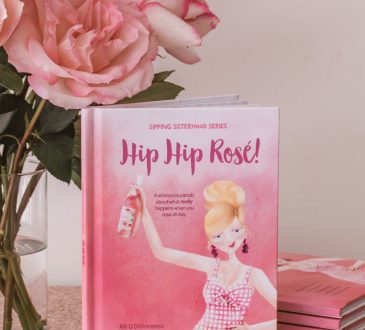 Super Bowl & the Bacardi Mojito, It Doesn’t Get Any Better!

Cocktails for Christmas & New Year — and everything in between