Royal Wedding Cocktails Fit for a Prince & His Bride 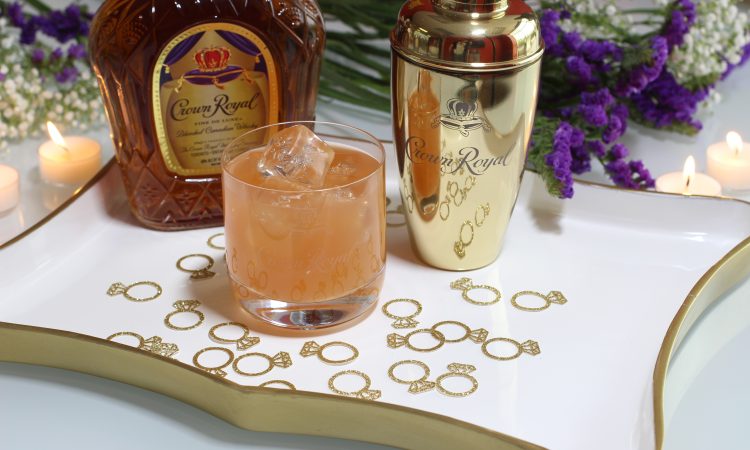 The marriage of Meghan Markle to Prince Harry is a real life fairytale come true and Americans are justifiably very excited to watch one of their own marry her Prince Charming at Windsor Castle on Saturday.  Wall to wall TV coverage is coming!

Fascination with the royal romance is worldwide and of course Canadians are really excited, being members of the Commonwealth of Nations (formerly British Commonwealth) and all.  Crown Royal Canadian whisky believes that anyone who gets up at 5:00 a.m. Saturday morning deserves a reward.  (That’s the East Coast, folks.  Two a.m. on the West Coast is definitely DVR time.)

At that hour of the morning, something simple not requiring a lot of fiddling around and effort is called for.  Get your morning grapefruit juice with Tie the Knot, or wake up with a shot of coffee in Here Comes the Bride.  For a sugar high and lots of energy, unVEIL will do the trick.

We can all use a happy distraction and there’s nothing like a love story to make us feel all is right with the world.  And you should know that Crown Royal is the most appropriate whisky to toast the royal couple.  It was created in 1939 as a gift for Prince Harry’s great grandparents, King George VI and Queen Elizabeth, the first reigning monarchs to visit Canada. 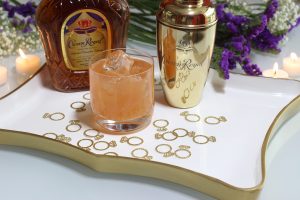 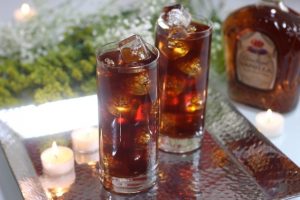 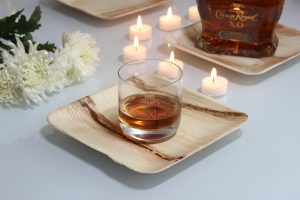 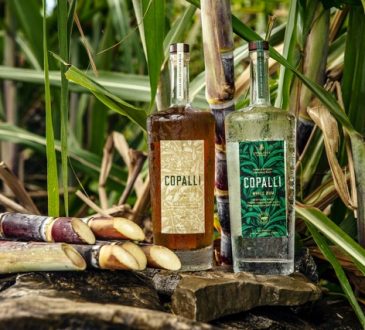 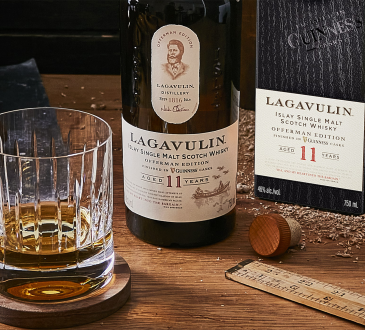 Priscilla FeltonJun 4, 21
In Tennessee May 22, 2021 – The historic George Dickel Tennessee Whiskey released the latest vintage of their highly acclaimed... 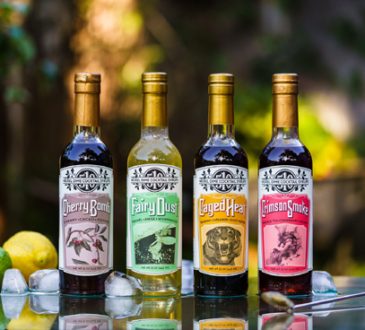