June 27, 2019 – The past week has been a very interesting and lively one for changes to long-standing laws concerning the sale and distribution of alcohol both in the U.S.A. and Canada. 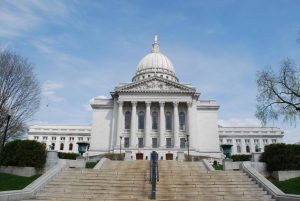 June 26, 2019 — Did you know that in Wisconsin certain retailers were not allowed to sell more than four liters of hard alcohol at a time but the restriction did not apply to beer and wine?  Weird, isn’t it?

The retailers in question held a B Class liquor license.  Holders of an A Class liquor license had no restrictions.  B Class mainly applied to restaurants and bars but retailers like Total Wine & More and several others hold expanded educational tastings and therefore fell in the B Class.  (A Class allowed very limited tastings in store.)

This month the law was changed so that B Class holders can sell more than four liters of spirits at one time.  The mover and shaker behind the change was Total Wine & More.  The retailing giant lobbied Republican lawmakers for several years and Democrat Gov. Tony Evers signed the bill last week. The change in the law also had the support of the Tavern League of Wisconsin, representing bars, the Wisconsin Grocers Association and the Wisconsin Restaurant Association 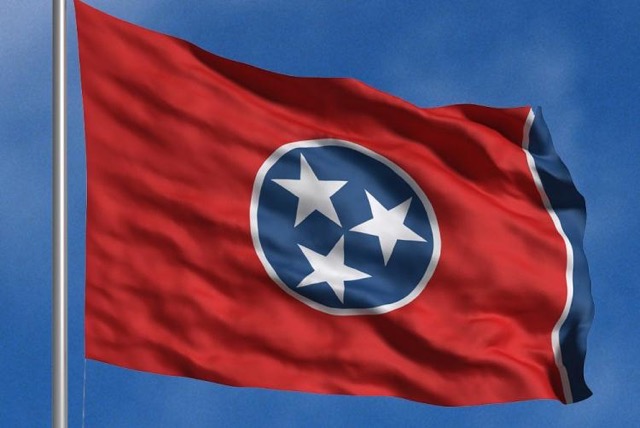 In a landmark decision affecting the 21st Amendment, The Supreme Court of the United States affirmed a ruling by the Sixth Circuit striking Tennessee’s residency requirement to obtain a retail liquor license.  The opening remarks in the SCOTUS decision of June 26 describes the issue at stake:

“Tennessee law imposes durational-residency requirements on persons and companies wishing to operate retail liquor stores, requiring applicants for an initial license to have resided in the State for the prior two years; requiring an applicant for renewal of a license to reside in the State for 10 consecutive years; and providing that a corporation cannot obtain a license unless all of its stockholders are residents.”

The case is known as Tennessee Wine and Spirits Retailers Assn. v. Thomas.  It involved Total Wine & More and mom and pop retailers Doug and Mary Ketchum who had relocated from Utah to Memphis, Tennessee and had purchased Kimbrough Fine Wine and Spirits.  After they made the move and had sunk their life savings into the purchase of Kimbrough, they discovered the residency clause.

The Tennessee Wine and Spirits Retailers Assn. represents about 500 package stores, which understandably want to restrict competition, especially from behemoths like Total Wine & More.  The “Thomas” in the case is the Executive Director of the Tennessee Alcoholic Beverage Commission (TABC).  Twice in the past decade, Tennessee’s Attorney General had said that the residency law was unconstitutional so TABC stopped enforcing the law for a period of time.  Lower courts ruled in favor of the Ketchums but the Retailers Assn. pressed on taking the case to the Sixth Circuit U.S. Court of Appeals. A divided court ruled the residency requirement was unconstitutional and violated the Commerce Clause. Figuring they’d be sued by either side no matter how they decided, TABC filed a suit to have the Supreme Court decide it once and for all.

The Supreme Court ruled that the Commerce Clause is not trumped by the 21st Amendment (which gave States rights over alcohol distribution and sales when Prohibition ended in 1933), and agreed with lower courts that the residency requirement was unconstitutional.

Like Granholm v. Heald in 2005, which ruled on out of state shipments by wineries direct to consumers, we’ll be hearing a lot more about the repercussions of this case and the impact on direct shipping, this time by out of state retailers and online retailers such as Amazon.

On Friday, June 21st, Canada changed a law that had been in effect for 91 years by removing federal impediments on the movement of alcohol between provinces.

The 1928 law known as the Importation of Intoxicating Liquors Act was given Royal Assent, which means that the Bill became law in Canada, but provincial laws concerning possession of alcohol from other provinces still apply.

This was a positive step in reforming Canada’s restrictive shipping laws. Go Canada! 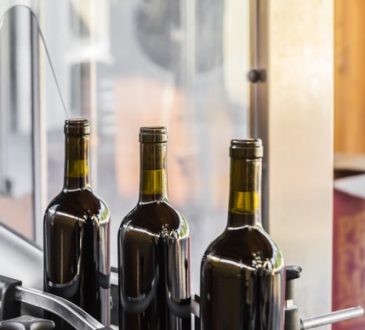 The Bottle is the Culprit

Priscilla FeltonNov 18, 22
November 18, 2022 --  A popular topic of discussion these days is about reducing our impact on the environment in... 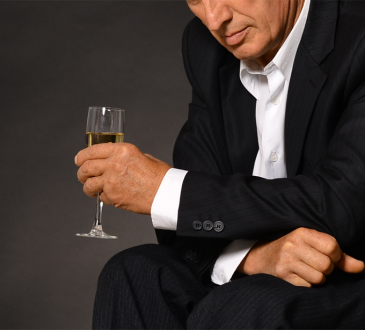 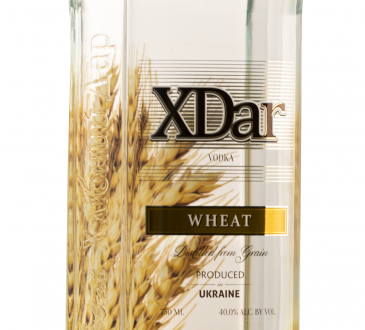 The Bottle is the Culprit

A Taste of Africa

Black Infusions Dirty Shirley is the Drink for Fall