HomeIn the NewsPut a Cork in it, but Don’t Sniff it
In the NewsWine

Put a Cork in it, but Don’t Sniff it

July 20, 2017 – Wine drinkers in the U.S. like their wine bottle to sport a cork according to a recent poll of 1,549 wine consumers by the Portuguese Cork Association and the California-based Cork Quality Council.

Unsurprisingly, nearly all respondents viewed cork as an indicator of wine quality and when ordering wine in a restaurant, 91 percent preferred a cork closure.  About the same number felt that wine purchased as a gift should have a cork but when taking wine to a dinner party the number dropped to 86 percent demanding cork.   That’s odd because wine for a dinner party is a gift, isn’t it?  Maybe if dinner is on the patio a screw cap is OK.

Cork as a wine closure dates back to the ancient Egyptians, Greeks and Romans and its sense of heritage remains high today.  While wine producers have been regularly mocked over the years for selling consumers a product that requires them to purchase a special tool to get at the contents, poll respondents liked the ritual of popping the cork.  Besides, pulling a cork is way easier than trying to extract just about anything in a plastic clamshell these days.

The poll also found that respondents found cork conducive to aging but the jury is out on that.  Problems with cork led to the development of different kinds of closures including the screw cap.  One of its biggest selling points remains “no more corked wines”.  Cork is a natural product coming from the bark of trees grown predominantly in Portugal.  This is a business for optimists.  It takes 15 years for the first harvest, which is not the best cork, then another nine years for the second harvest, which produces quality cork.  The bark is harvested every nine to 12 years during a tree’s lifetime of about 200 years.  However, some bark can be affected by TCA (2,4,6-trichloroanisole) and this imparts an unpleasant smell and taste to the wine that makes it undrinkable.  It used to be that an estimated 10 percent of wine was ruined by TCA but more recent figures suggest one to three percent.  The Portuguese cork producers have spent a lot of time and money trying to ameliorate the situation, with considerable success. 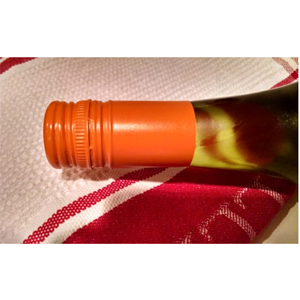 Screw caps, plastic plugs, technical cork and other closures began to gain popularity in the 1990s.  Australia and New Zealand led the way and now about 90 percent of their wines are marketed with screw caps.  In the U.S., it is about 50 percent with Europe lagging behind at 30 percent.  Screw caps have the advantage of simplicity and portability (no tool required and easy to re-seal). However, they do lack the romance of a cork.  There’s no ceremony or the anticipation of that lovely pop and the sommelier is unlikely to place the screw cap on the table for inspection.  Sniffing a screw cap won’t tell you about the wine, and unless you are a natural comic, don’t try it.  But neither will sniffing a cork. 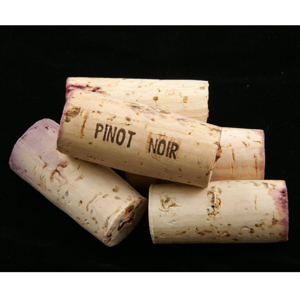 How sniffing a wine cork got started is anyone’s guess.  Back in the 1800s, labels would be damaged or totally disappear in damp cellars.  Since this could lead to an unscrupulous restaurateur or retailer fraudulently claiming the wine was a premier cru, for example, wineries began inscribing their name on the cork.  So the wine waiter or sommelier would extract the cork and show it to the patron.

Today the cork indicates next to nothing.  For an older wine, if the cork is damp it indicates it has been properly stored on its side but that’s about it.  It normally doesn’t smell of anything.  When a taste of wine is poured in the glass, that’s when sniffing comes into play.  A couple of swirls to oxidize it a bit and a good sniff will tell you it’s OK to drink, or not.  As for the cork, leave it on the table or if a romantic, keep it as a souvenir of a great dinner. 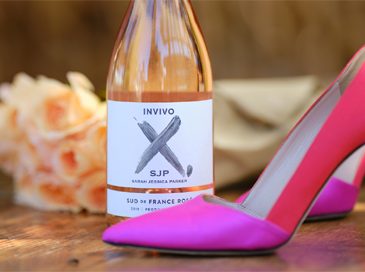 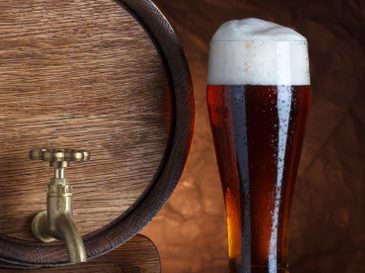 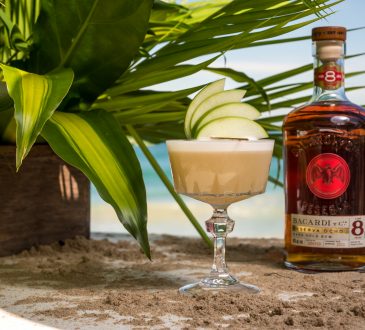 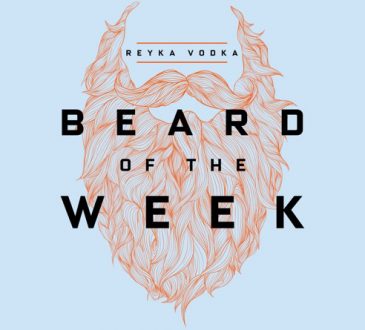